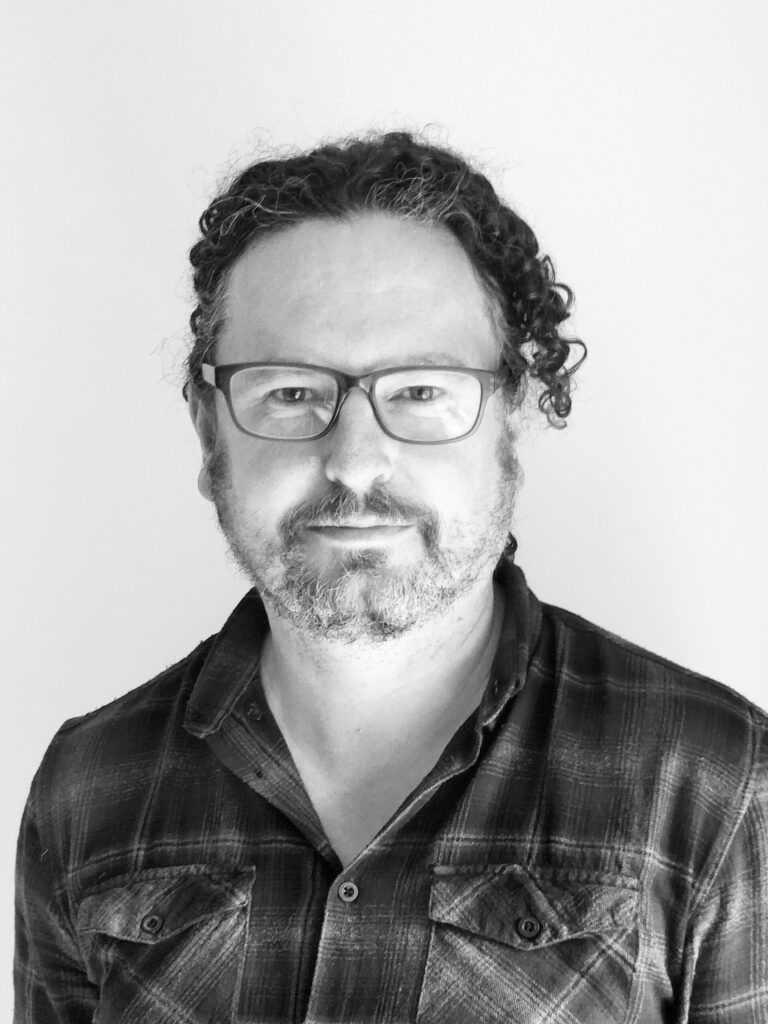 Scottie Kern is a patient-based clinical technology expert with over 25 years of clinical research experience. He serves as the Executive Director of the eCOA Consortium at C-Path. Beginning his career in clinical data management roles at several CROs and pharmaceutical companies, Scottie was first exposed to electronic patient-reported outcome (ePRO) technology back in 2003. Enthused by the potential of this technology and its direct interaction with patients, Scottie took a role as the functional lead for ePRO at Wyeth’s Vaccine Research Unit in 2004, one of the earliest dedicated enterprise-level ePRO ownership roles in the industry. Establishing himself as an industry SME and thought leader on ePRO and other electronic clinical outcome assessments (eCOAs), he went on to serve as the Head of Patient Technologies and Global Head of ePRO at Pfizer until 2011. Scottie launched his own consulting company in 2013, via which he supported a range of pharmaceutical companies with eCOA strategy and implementation and joined C-Path in 2021.

Scottie graduated with a Bachelor of Science (Honours) degree in Human Biological Sciences from the University of Ulster in Northern Ireland.