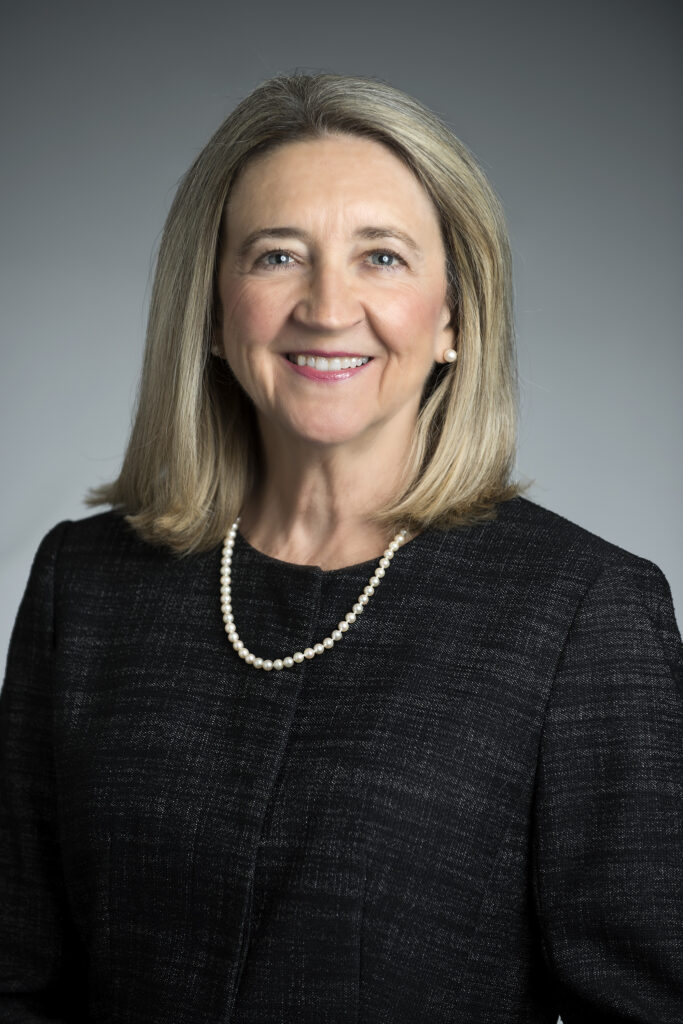 Martha A. Brumfield, PhD, is the former President and Chief Executive Officer of Critical Path Institute, an Arizona-based non-profit (501(c)(3)). In this role, Brumfield led the institute in its mission to catalyze the development of new tools to advance medical product innovation and regulatory science, which is accomplished by leading teams that share data, knowledge, and expertise resulting in sound, consensus-based science. Brumfield assumes the new role of Special Advisor to the CEO in April 2019. Previously she served as Critical Path Institute’s Director of International & Regulatory Programs. In that position, she helped guide international program development and provided regulatory expertise to consortia. She is also Associate Professor, College of Pharmacy, The University of Arizona.

Brumfield brings 20 years of experience from Pfizer Inc., most recently as senior vice president of worldwide regulatory affairs and quality assurance. There, she led a global team that supported lifecycle pharmaceutical research, development, and commercialization through creation and implementation of regulatory strategies and quality assurance oversight. Brumfield also played a key role in managing the broader company relationships with global regulators, trade associations, academics, and others on regulatory policy issues. She served on corporate governance initiatives including the planning and implementation of mergers and acquisitions and led her departments through these periods of significant change.

She recently served as Chair of the Board of Directors for the Regulatory Affairs Professional Society (RAPS) and currently serves Director for the RAPS Affiliate Board. She also serves as Director and Secretary/Treasurer for the Board of Institute for Advanced Clinical Trials for Children, and Director for the Parkinson’s Wellness Recovery Board. She is currently serving on the National Academies’ consensus study commissioned by U.S. FDA titled “Mutual Recognition Agreements in the Regulation of Medicines.” She has served on and contributed to prior NASEM consensus committees focusing on global regulatory systems and on falsified and substandard drugs. She serves on the Business Advisory Board to The University of Arizona’s BIO5 Institute and the External Advisory Committee to Vivli, a nonprofit focused on data sharing.

She also has her own consulting practice (Martha A. Brumfield LLC) focusing on various global regulatory initiatives and regulatory science programs. She has delivered educational workshops on regulatory and clinical trial topics in Asia. Other areas of focus in her practice include excellence in clinical trial conduct and pharmacovigilance, facilitation of scientific consortia, and programs supporting patient access to medicines.

Brumfield earned a B.S. and an M.S. in chemistry from Virginia Commonwealth University, a Ph.D. in organic chemistry from the University of Maryland, and served as a post-doctoral fellow at The Rockefeller University.