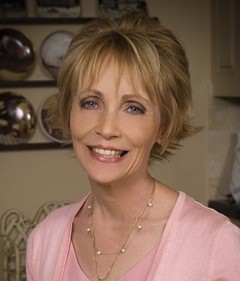 Dr. Carole Kenner is the Chief Executive Officer, Council of International Neonatal Nurses, Inc. (COINN) and Carol Kuser Loser Dean & Professor at The College of New Jersey School of Nursing, Health, and Exercise Science. Dr. Kenner received a Bachelor of Science in Nursing from the University of Cincinnati, and both a Master of Science in neonatal/perinatal nursing and doctorate with a minor in higher education from Indiana University. She has served as a mentor for nurses through Sigma Theta Tau International, and for new deans and assistant deans through the American Association of Colleges of Nursing. She has authored more than 100 journal articles and 35 textbooks.

Her career is dedicated to nursing education and to the health of neonates and their families. Her dedication includes providing a healthcare standard for educating neonatal nurses nationally and internationally. Her professional achievements include: 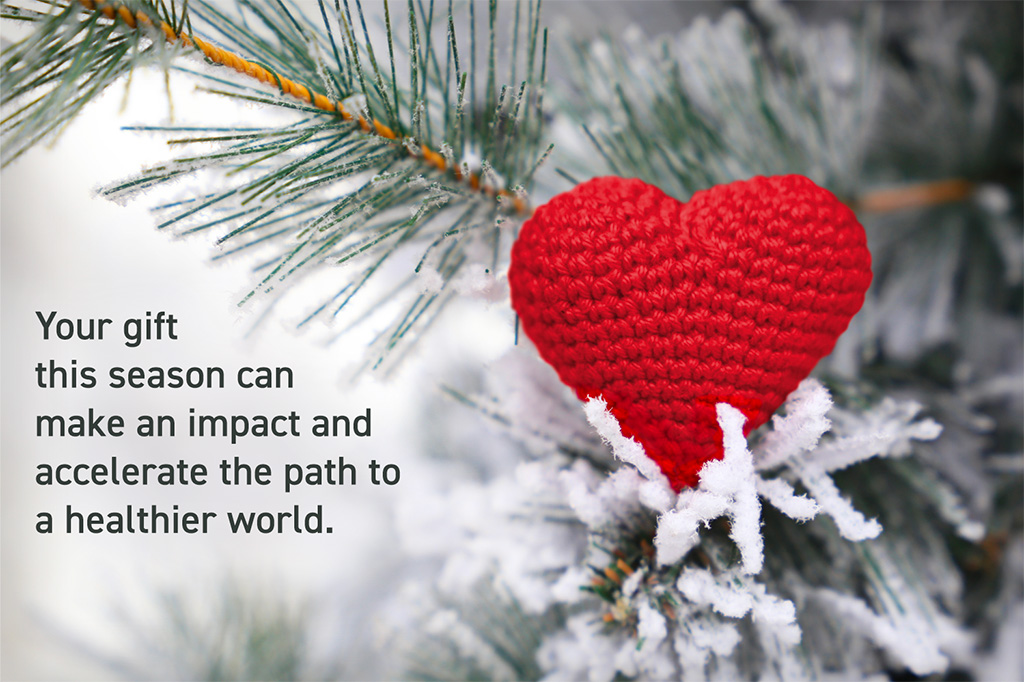