Home>Impact For Patients: Critical Path for Parkinson’s Consortium
Share on:

CPP is leading the path to the use of remote monitoring technologies by providing novel measures that reflect what is important to patients and paving the way to decentralized clinical trials.

Biotechnology Executive John Crawford knew something was not right when struggling to keep up with his hiking buddies on the Pacific Crest Trail during his long backpacking trip in 2017. 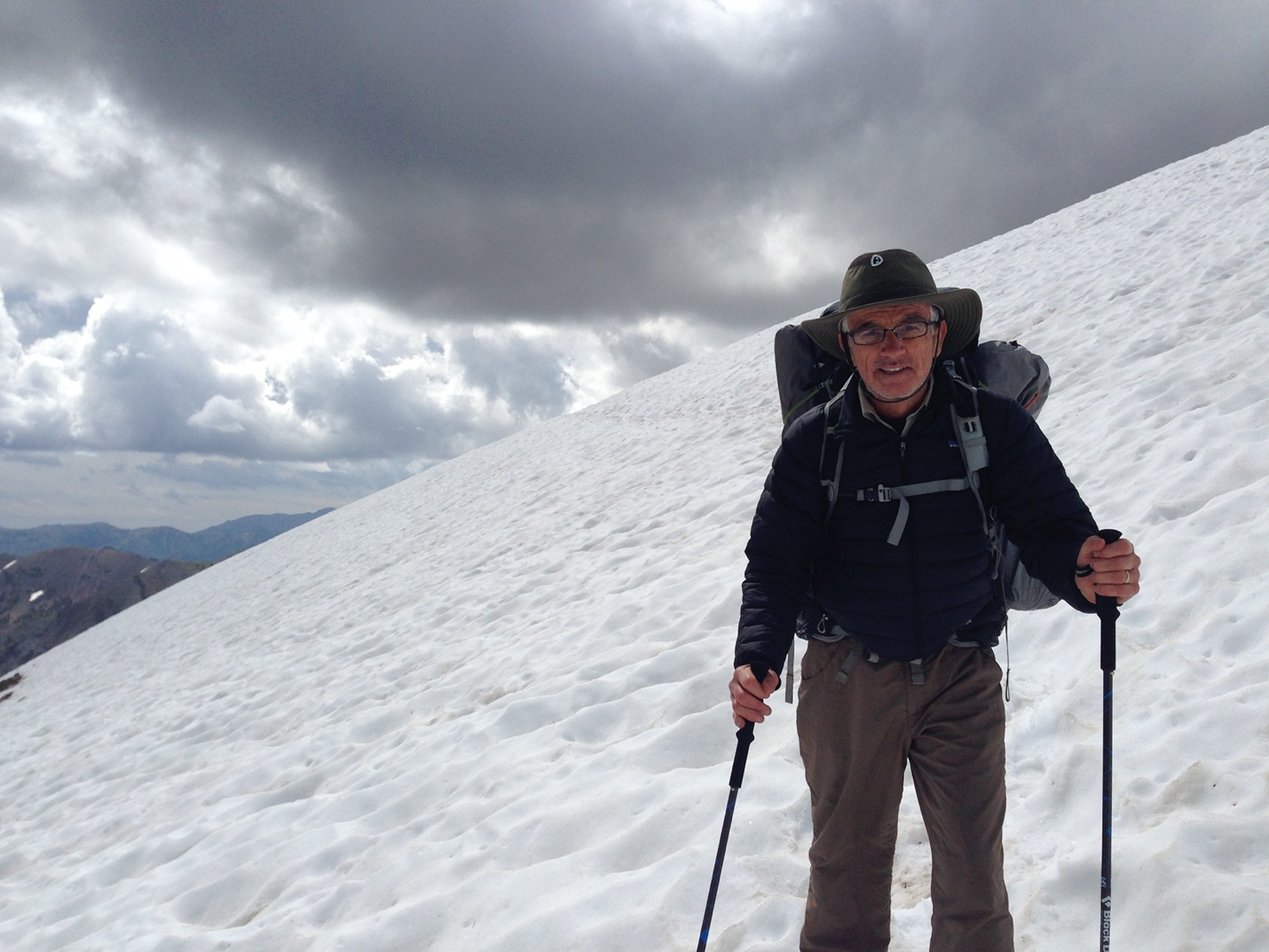 “Backpacking has been my passion for more than 50 years. Shortly before diagnosis, I was hiking on the Pacific Crest Trail in southern Washington. After several miles of hiking each day, I would start to shuffle a bit and stop to rest. The third day was more dramatic: Not finding a suitable place to stop, I slowly trudged on and came to a stop involuntarily, my feet would not move. They felt glued to the trail. It’s called “gait freeze” I was to learn later. Eventually I reached the next road crossing and I hitchhiked down from the mountain to a small town. While I still did not know what the problem was, I was pretty sure that I would not be able to finish my 10-year effort to hike the 2,650-mile Pacific Crest Trail in sections.”

Critical Path for Parkinson’s Consortium IMPACT FOR PATIENTS CPP is leading the path to the use of remote monitoring technologies by providing novel measures that reflect what is important to patients and paving the way to decentralized clinical trials. John Crawford John heroically continued to hike on despite his difficulty and has completed over 350 miles of the trail after being diagnosed with Parkinson’s. One of John’s passions is hiking and he has served as board member of the Pacific Crest Trail Association. 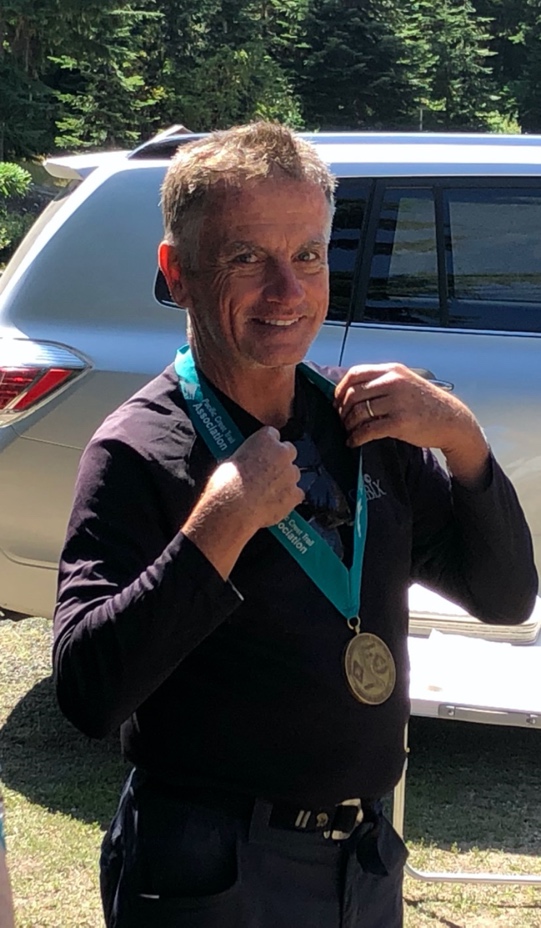 John is an inspirational, self-motivated person that has identified unique ways to manage his disease by embracing technology and personalized medicine. In the daily management of his own PD signs and symptoms, he found, “There were too many variables to consider and each day had its unique features.” So, John developed a comprehensive spreadsheet to track his symptoms and he monitored them daily. This spreadsheet is helpful for John to monitor his medications, activities and symptoms proactively in ways that have helped him with managing his quality of life. With the advent of remote monitoring technologies, John is convinced that his tracking can be completely automated with technology. John’s goal is to have custom-developed apps for smartphones that can automatically track the numerous symptoms in real time. 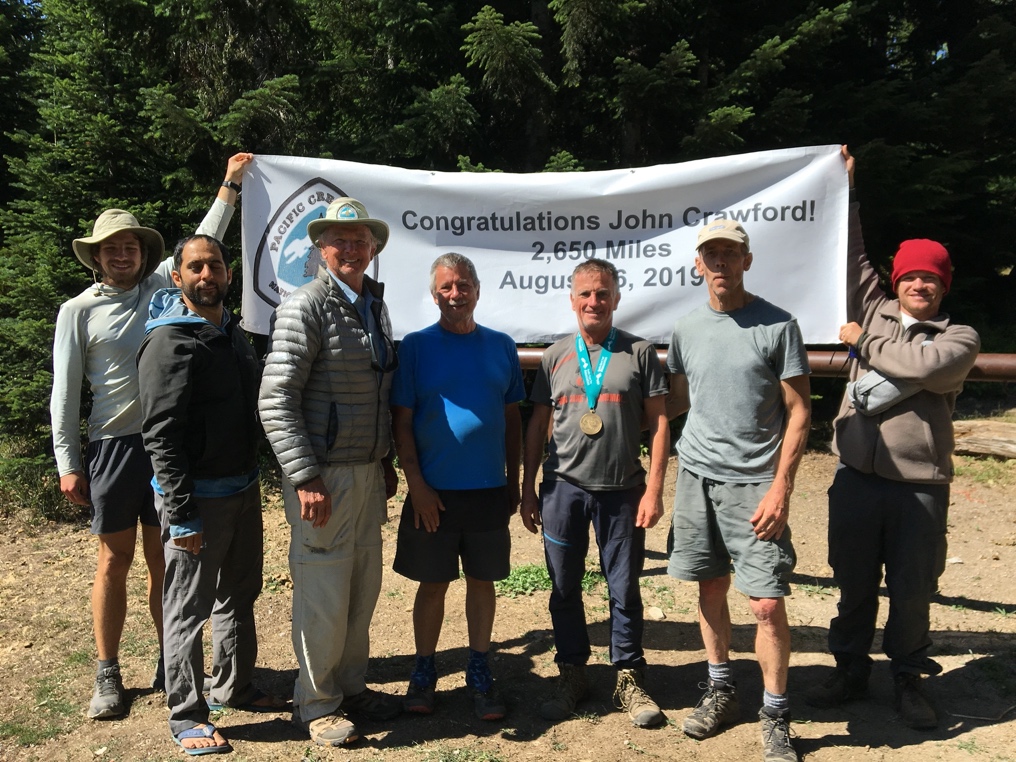 CPP brings together the world’s largest pharmaceutical companies advancing novel promising treatments for people living with Parkinson’s together to collaborate as opposed to compete with one another. Additional stakeholders that participate in CPP include leading academic investigators, government agencies, patient organizations and regulatory agencies. The mission of CPP’s global initiative is to share data, expertise and resources to develop tools to accelerate the development of safe and effective therapies for Parkinson’s. CPP was launched in 2015 as a partnership between Parkinson’s UK and C-Path, two nonprofit organizations that joined forces across the globe to make a difference. Progress to date includes development of a global integrated database consisting of data from over 9,000 people with Parkinson’s from around the world. The data in this unified database has been used to achieve regulatory endorsement of the first imaging biomarker for PD clinical trials and to describe disease progression of subjects with specific genetic mutations. CPP is now focused on bringing onboard large data streams from wearable apps and remote sensors in order to model the progression of both motor and nonmotor symptoms from people with PD in their own home settings. The focus of all of CPP’s efforts is aimed at listening to what is important to people living with Parkinson’s. The fastest growing brain disease is Parkinson’s with more than six million people affected by the disease worldwide. Several Board members of the Pacific Crest Trail Association joined John on the last leg of his 2,650-mile hike and presented him with a completion medal at the end.

Critical Path Institute is supported by the Food and Drug Administration (FDA) of the U.S. Department of Health and Human Services (HHS) and is 54.2% funded by the FDA/HHS, totaling $13,239,950, and 45.8% funded by non-government source(s), totaling $11,196,634. The contents are those of the author(s) and do not necessarily represent the official views of, nor an endorsement by, FDA/HHS or the U.S. Government.